Haunted Infirmary and Sanatorium Help Set the Scene in FATAL FRAME: Mask of the Lunar Eclipse

Unravel a Mystery of Lost Memories and Moonlit Spirits

Today, KOEI TECMO America revealed the latest details on the frightening setting and eccentric cast of characters in their remastered classic, FATAL FRAME: Mask of the Lunar Eclipse. Featuring a spooky infirmary and a scream-inducing sanatorium, their revival of the cult-favorite Japanese horror adventure will be available digitally March 9, 2023 for Nintendo Switch™, PlayStation®4, PlayStation®5, Xbox One, Xbox Series X|S, and Windows PC via Steam®.

FATAL FRAME: Mask of the Lunar Eclipse takes place on a Rogetsu Isle in southern Japan, a decade after five young girls mysteriously disappeared at a moonlight festival. When two of the girls are found dead days apart ten years after the initial vanishing, the remaining three teenagers head back to the haunted island to solve the mystery of their friends’ deaths and their hazy memories, while encountering the frightening spirits that inhabit the land. 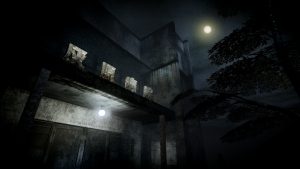 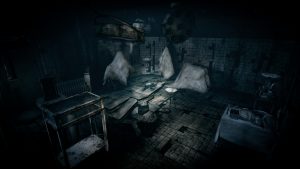 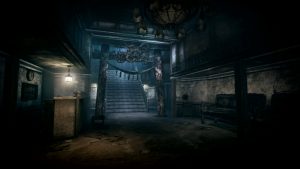 Other important locations to explore include the Cape Tsukiyomi Lighthouse and the Yomotsuki Residence. The closest point to the moon on the island, the lighthouse has special meaning for the residents who worship the moon. An ancient shrine has been relocated to the top of the lighthouse. Meanwhile, the Yomotsuki Residence is the birthplace of one of the missing girls, Ruka Minazuki, and visiting this house brings back a flood of important memories. It’s also the home of Ruka’s father, the venerable mask-maker named Soya Yomotsuki. Soya is obsessed with perfecting the “Mask of the Lunar Eclipse” and has been accused by Ruka’s mother, Sayaka Minazuki, of playing a part in Ruka’s disappearance! To reveal the truth behind their disappearance and the shocking deaths, Ruka and friends will need to fight off ghostly spirits and a wanted murderer on their quest to uncover the secrets of their lost memories. 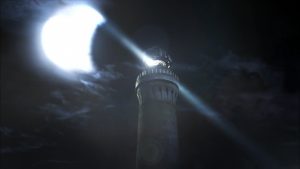 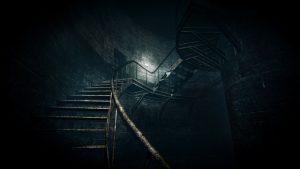 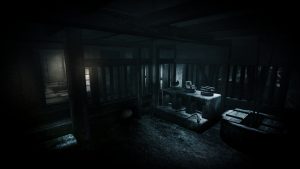 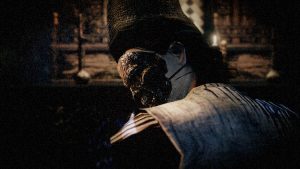