Four Characters Join the Adventure in Atelier Ryza 3: Alchemist of the End & the Secret Key

Explore Vast Fields and Under the Sea with Help from Federica, Dian, Bos, and Kala

Today, KOEI TECMO America and developer GUST Studios announced all new characters and gameplay details to their JRPG, Atelier Ryza 3: Alchemist of the End & the Secret Key coming Feb. 24, 2023 for the Nintendo Switch™, PlayStation®5 Computer Entertainment System, PlayStation®4 Computer Entertainment System, and Windows PC via Steam®. The game follows fan-favorite alchemist, Reisalin Stout, and her mischievous friends on their third summer adventure as they set off to investigate a group of mysterious islands that have suddenly appeared, adversely affecting the stability of their hometown, Kurken Island.

While uncovering the mysteries surrounding the islands, Ryza and friends will be able explore with a greater sense of adventure than in past Atelier games — discovering landmarks, hidden areas, wildlife, and even randomly occurring quests. The story progresses through encounters and discoveries in the field and even underwater as Ryza will be able to climb cliffs, zip line across the shore, and summon a water beast to climb waterfalls! As you continue to explore the vast regions, your various discoveries will begin to tie in with the main story. Some wild animals can lead you to treasure chests or give you materials, landmarks enable fast travel, and you never know what you’ll uncover when you find hidden areas in the field!

Throughout their journey across the strange islands, Ryza and friends will meet a variety of charismatic misfits to help aid in their adventures. The first new character they meet will be Federica Lamberti, a strong-minded and persistent woman who wears a pendant that looks similar to a giant gate Ryza encountered when the mysterious islands first appeared. Federica is from the crafting city of Sardonica where she is the deputy union head of the craftsman union. Currently, the glasswork faction and Fairystones faction are at odds with each other and Federica is caught in the middle as deputy union head, attempting to mediate the feud. To reconcile the opposing factions, she decides to travel around the regions with Ryza and her friends. 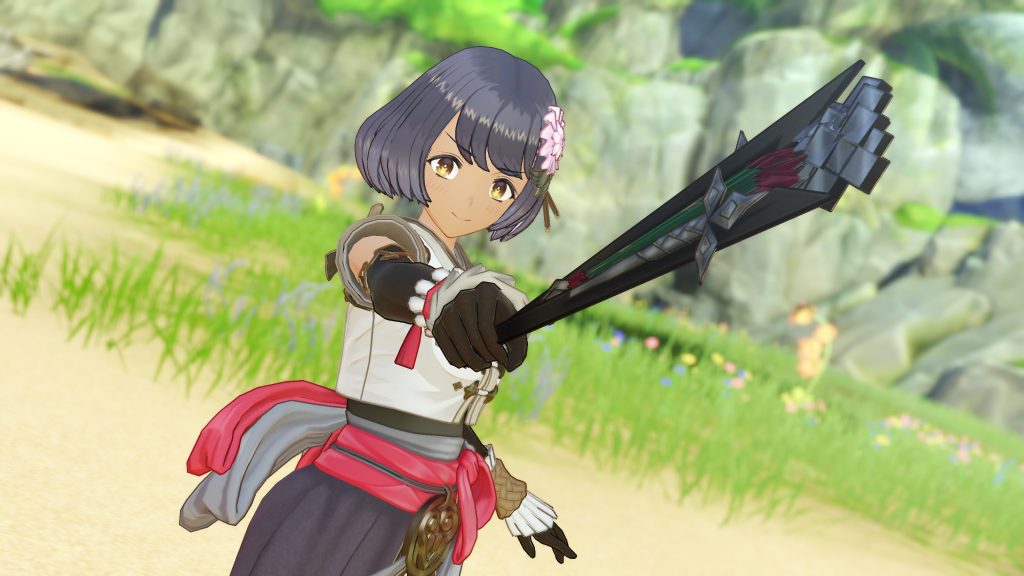 As the quest continues into the remote village of Faurre, Ryza meets a boy named Dian Farrell who is part of a militia group known as “Gleaner”. A “Gleaner” is a term for warriors who collect “Seeds of Light”, the power source for the tools used in the village. “Seeds of Light” are scattered throughout the ruins, and collecting them means digging up legacies of the past. Dian is disgusted with “Gleaner” and their ways of digging up the ruins of other people’s past, so the boy turned hunter sets off for a new life by joining Ryza on her journey. 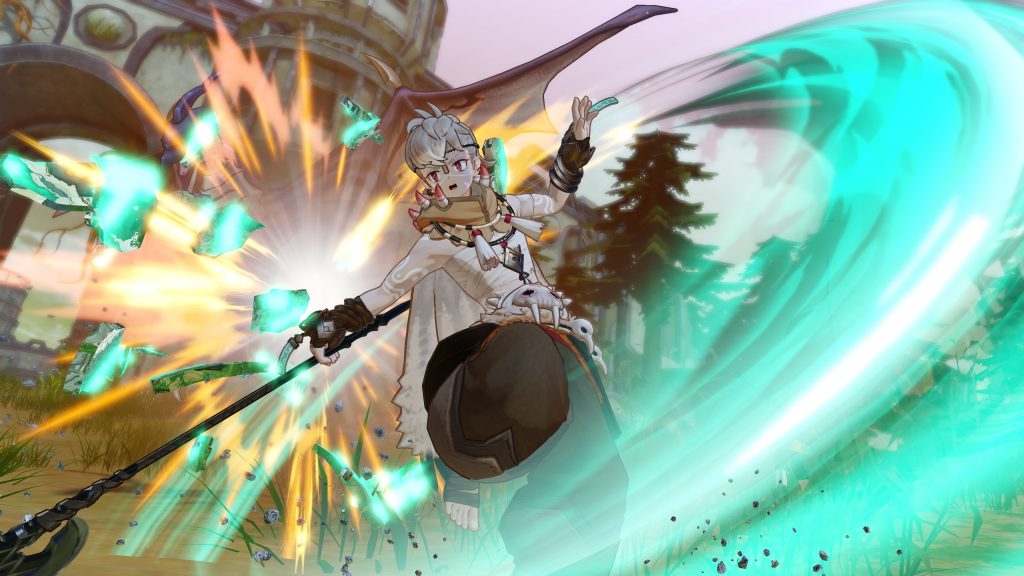 Also joining the adventure will be Ryza’s childhood friend Bos. The heir to the Brunnen family, Bos has grown into a dignified figure. Until now, he hasn’t had the chance to on the adventures with everyone, but it seems he has been covertly training “for the day we can go on an adventure together.” He used to have a strained relationship with Ryza and others due to a slight misunderstanding, but now they have reconciled, even if his badmouthing towards Ryza and the others persists. It was his secret wish to go on an adventure with his childhood friends, and there has never been a more important mission for him to take part!

But all characters are not as they first appear, especially when it comes to half-animal, half-human Kala Ideas. Kala appears to be a little girl, but in fact, she’s a great elder who is over a thousand years old. She is a legend among the Oren clan and not only seems to know something about the mysterious gate that Ryza discovered, but also the “Code of the Universe”. 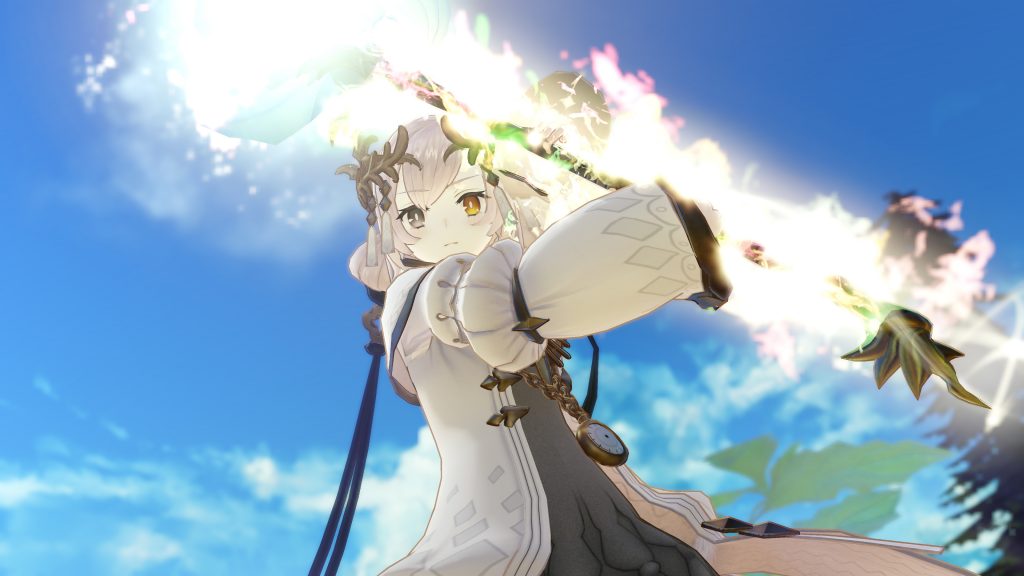 To help celebrate the latest edition in the Ryza franchise, KOEI TECMO America is offering a delightful new Premium Box of Atelier Ryza 3: Alchemist of the End & the Secret Key, exclusively available through the NISA Online Store. This must-have version of the game contains an artbook, original illustration B2 cloth poster, special clear file (set of 2), mini acrylic character charm, early access DLC code for Ryza’s “Marine Look of Kurken Shore” costume, and a copy of the game all packed into a beautiful collectable box.

Atelier Ryza 3: Alchemist of the End & the Secret Key will also feature an Early Purchase bonus. Anyone who purchases a physical or digital copy of the game within two weeks after launch will be able to download a special set of seven Summer Look costumes. These costumes may be available for purchase at a later date.